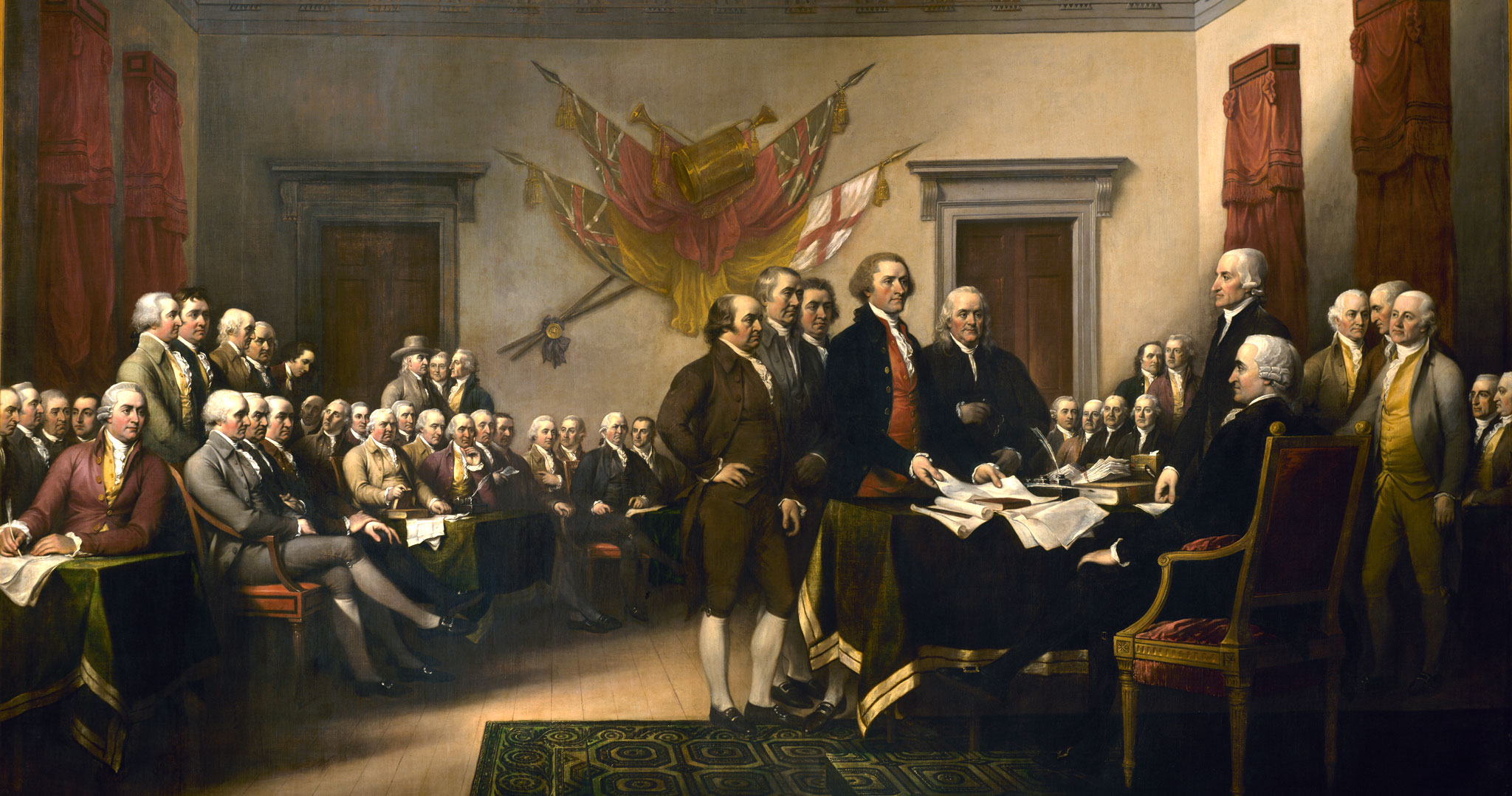 “An elective despotism was not the government we fought for.” Thomas Jefferson – Notes on Virginia

I did not March yesterday.  Every woman I know, who could get out of bed, marched in solidarity and protest against the impending train wreck of the Donald Trump presidency. From all reports it seems every city and small town in America, and many across the globe staged marches.  Even in tiny Sonoma, my wife Mary reported thousands marched around the Plaza.

“To preserve the freedom of the human mind then and freedom of the press, every spirit should be ready to devote itself to martyrdom; for as long as we may think as we will, and speak as we think, the condition of man will proceed in improvement.” – Jefferson, Letter to William G. Munford

It is difficult for me to explain why I did not march, and in retrospect I missed out on the sense of solidarity and comfort of like-minded community.

I took my customary morning walk walk with my dog Kona.

“The care of human life and happiness, and not their destruction, is the first and only legitimate object of good government.” – Jefferson to Maryland Republicans, 1809.

For most of the day I worked in my garden.  I am creating a new native plant hedgerow using a mix of plants I hope will be beautiful to the human eye and the many species that inhabit this planet with us.  This is my work.  The human race needs some radical help if it expects the planet to provide an ecosystem we can live in, and I made a deep recommitment to this cause after the election last November 9.

‘I repeat, you must lay aside all prejudice on both sides, and neither believe nor reject anything, because any other persons, or description of persons, have rejected or believed it. Your own reason is the only oracle given you by heaven, and you are answerable, not for the rightness, but uprightness of the decision.” Letter to Peter Carr Jefferson ‘s nephew, from Paris, August 10, 1787.

The day after the election all I could do was head for the hills with my camera and my dog, Kona.

I felt a huge inner need to work and not protest. Besides that, I have never liked horror movies or train wrecks, and have trained my eye to look away from roadkill when driving on the highway.  Beauty is my business, and I am working to redefine the aesthetic of beauty as seen in gardens. If my photos can inspire and educate other gardeners in any small way I must do it for Garden Earth.

“Educate and inform the whole mass of the people.  … They are the only sure reliance for the preservation of our liberty.” –Thomas Jefferson to James Madison, 1787.

But I am not unaware of politics and I care deeply about the future of our country.  I think I can say with the support of history, we’re entering a very dark time.  As a student of history it sickens me.  Every headline, every report, every indication makes my head and stomach reel.  I cannot stand the news. I just want to cultivate a garden.

“No occupation is so delightful to me as the culture of the earth, and no culture comparable to that of the garden”.  Jefferson to Charles Willson Peale – 1811

I studied US history.  It was my major at the University of Virginia with a special interest in Thomas Jefferson.  History is always being revised and reinterpreted, and I find that Jefferson’s flaws have been recently exaggerated.  Too many of his libertarian precepts have been co-opted by the Tea Party and the Second Amendment no nothings, but he truly stood for “We the People”.

Jefferson was a genuine advocate for the people and an agrarian utopia that was never possible,  but may very well be a model for communities going into the future of a climate ravaged world.

“I have often thought that if heaven had given me choice of my position and calling, it should have been on a rich spot of earth, well watered, and near a good market for the productions of the garden”. Jefferson to Charles Willson Peale – 1811

I want to think retreating to my garden was more that just a way to avoid thinking about the train wreck in front of us in politics and human rights. Issues that face the human race are so great that a protest seems to only reinforce the sad state of affairs, so I stayed away – to my own detriment and failure to connect with a community of friends.

But I never intentionally mean to be silent. Certainly Jefferson was never silent. Please understand, I will let photojournalism speak for me.

“Our liberty depends on the freedom of the press, and that cannot be limited without being lost.” – Jefferson to James Currie, 1786 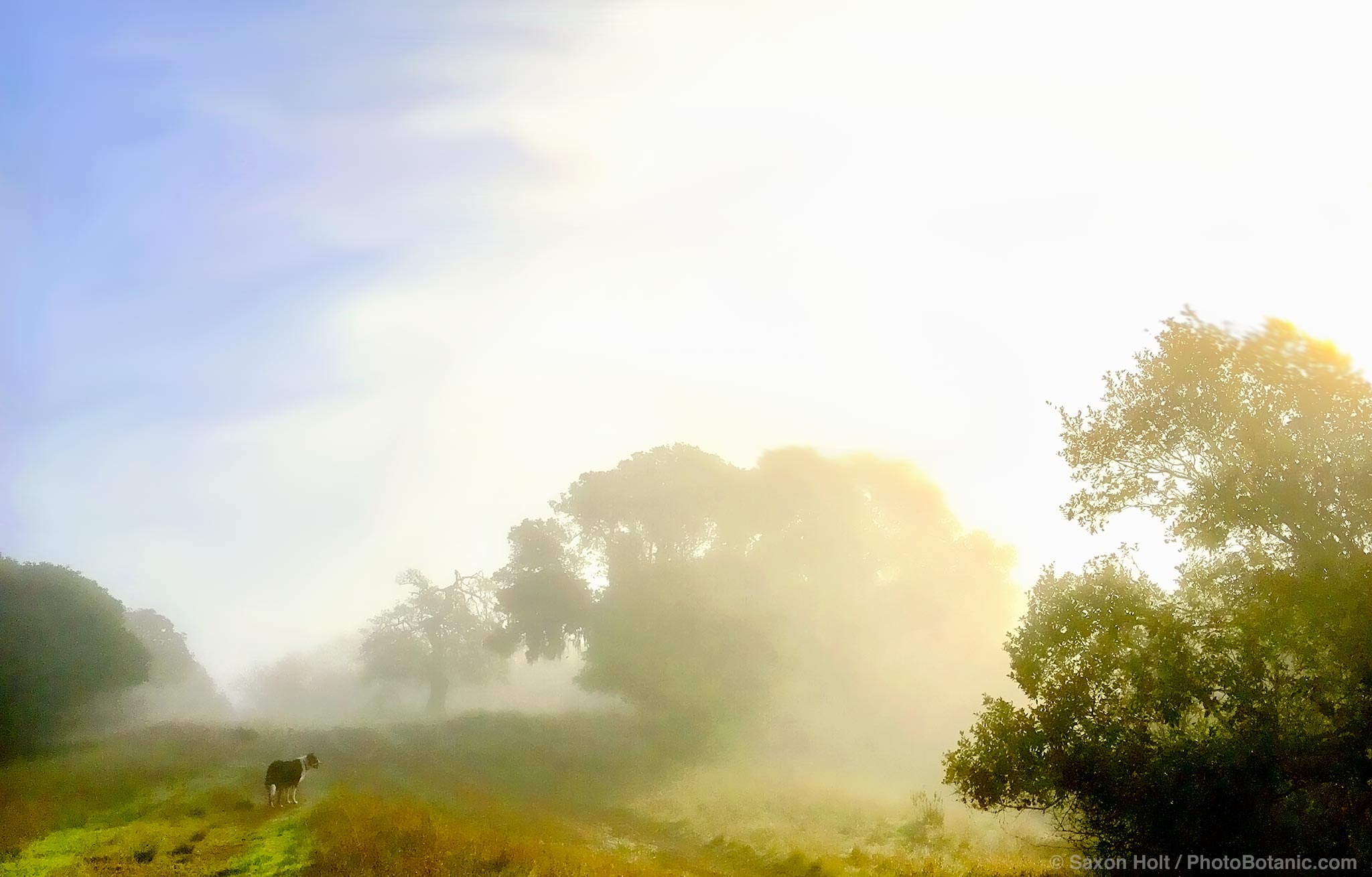 I sense in the reports I see in the news and many friends on-line that people feel empowered to take action and are united in solidarity toward change.  We came very close to Democrats nominating a Bernie  Sanders, a socialist before the election (what would Jefferson say ?), a man who would’ve won in my opinion, and I hope the show of people power in the streets all across America will help us coalesce around fundamental change.

“What country can preserve its liberties if their rulers are not warned from time to time that their people preserve the spirit of resistance?” Jefferson to William Smith 1787 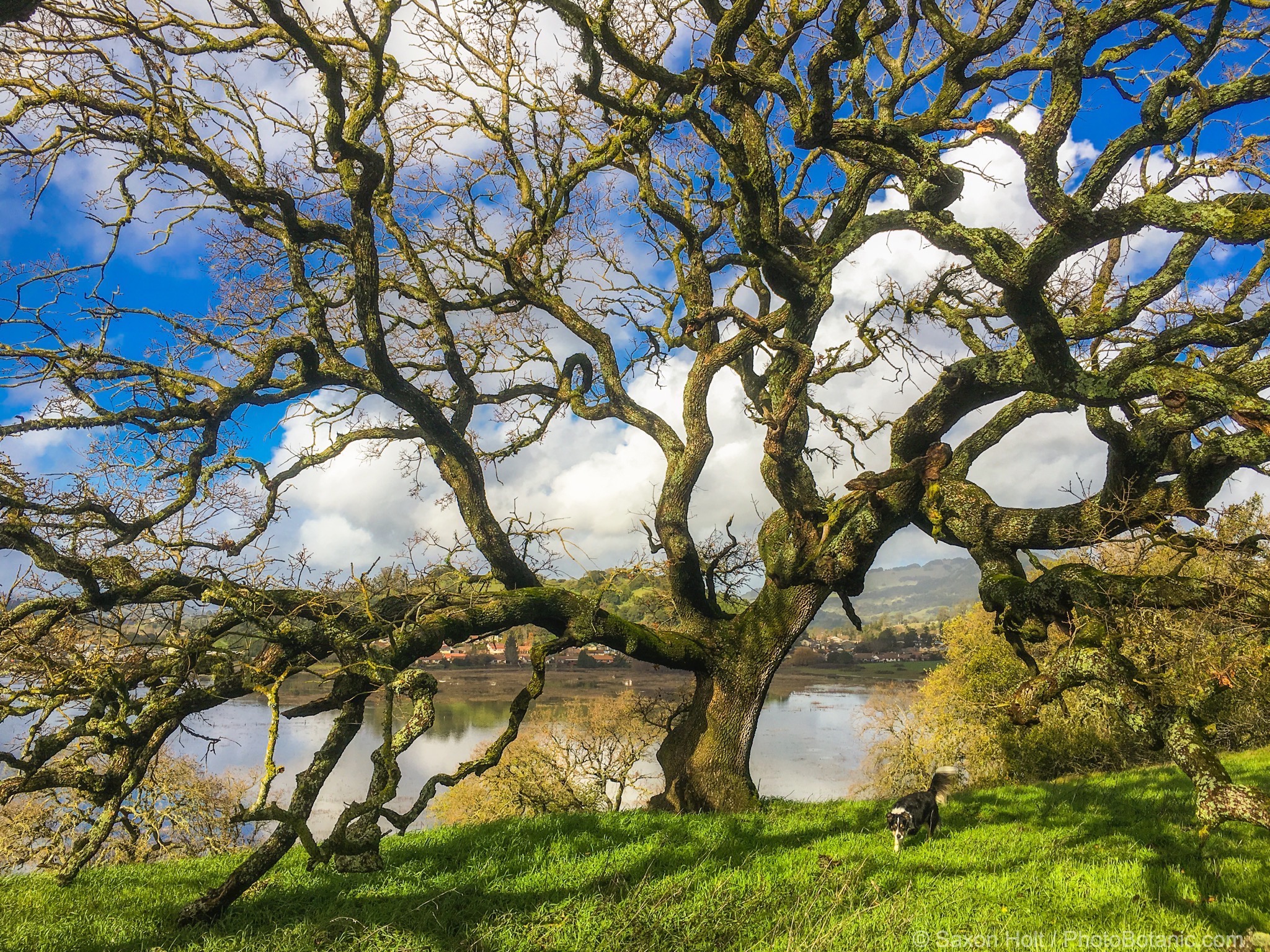 For my own work, however I can, I will advocate for healthy ecosystems in support of nature’s natural defenses.  I do not have to look hard in the blessed lands around my home in California, but I will continue to look for ways to apply what I learn to Garden Earth.

“I like the dreams of the future better than the history of the past. So good night. I will dream on”  Jefferson to John Adams – 1816 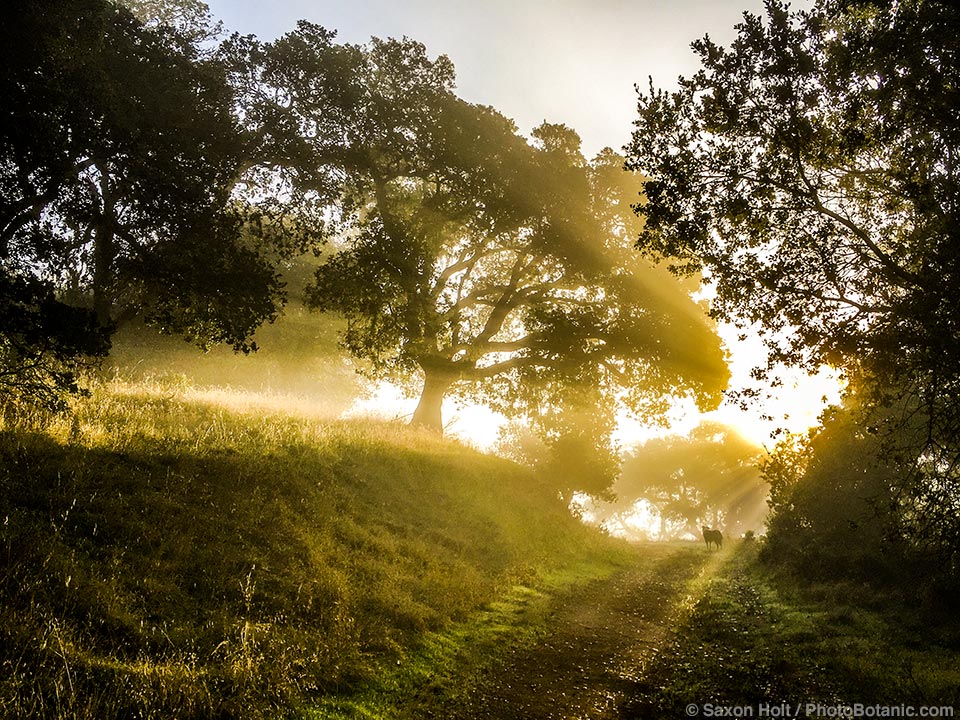 The Beauty of Natives