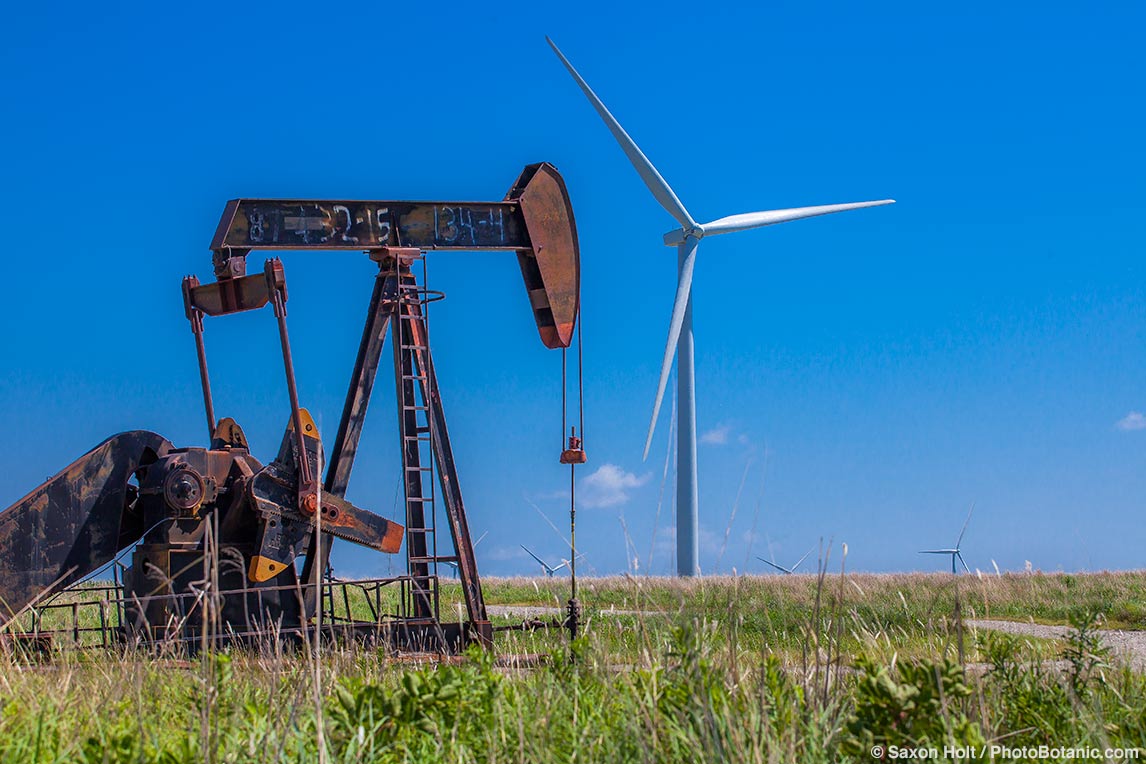 Let’s actually do something about climate change.  The Green New Deal is an actual plan.  Support it.

The climate has changed: recent fires in California, early hurricanes in the Gulf, Canadian ice shelves breaking off into the sea.   Let’s stop wringing our hands.

When young activists of The Sunshine Movement stormed the Congressional office of Nancy Pelosi in 2018 demanding an environmental plan in the wake of the Democrats taking control of the House of Representatives, I wondered why any progressive group would go after one of the most liberal members of Congress, in the most liberal city in America, in the heart of the environmental movement.

Was there a plan ? Was that just an attention seeking stunt by naive, idealistic newbies to politics ?  Actually no. The Green New Deal is an extraordinarily detailed bold plan, written  by the policy wonks at Data for Progress well before Congresswoman Alexandria Ocasio-Cortez championed it to Congress.

Modeled after the New Deal that pulled us out of the Depression, this new ‘New Deal’ is a massive investment in resources and infrastructure that reorganizes our jobs economy around a resilient future.

Those protestors were saying: Old school politicians wake up !  Why delay ANY longer ?  What is it about climate change you do not get ? Urgent action is an understatement.

Now, for the 2020 election the Democratic Party has adopted much of the Green New Deal in its platform, and even many (younger) Republicans are talking about climate change -the first step in what should be a non-partisan issue.

We have cooked the planet already, there is no turning back; but that is not an excuse for giving up.  Somehow or another humans will survive and there must be a new methodology to coexist in a sustainable future.  Here in the Green New Deal is something we can ask friends and communities to support in some part, a plan where we can all see our own role; and a plan and we can pressure elected official to make a stand.

First publish by the policy wonks at Data for Progress here at the key points, each one a definable goal.  Download A Green New Deal

TRANSFORM TO A LOW-CARBON ECONOMY

FULFILL THE RIGHT TO CLEAN AIR AND CLEAN WATER

⊲⊲ Reforest 40 Million Acres of Public and Private Land by 2035

⊲⊲ Establish a National Fund for Urban and Rural Resilience

The policy paper goes on to promote the benefits of jobs and details many specific policy issues and has been adopted by a number of advocacy groups, especially among young progressives, though this has politicized the concept as somehow big government socialism.

Yes, it is hugely ambitious but it is specific and provides a road map. Let’s get started. The current Covid crisis will pass.  Be informed and ask your congressional representative to get informed. Contact Congress.  We can not wait.

Stand up for working with the earth, not destroying it.

An article in The Nation details the recent history of the Green New Deal.

Find a group you can support: Climate Action Network

The Beauty of Natives